Born into the Quaker family of Robert and Elizabeth Howard in London, he was educated at the Quaker school in Burford, Oxfordshire.  The headmaster Thomas Huntley was severe with those pupils that he felt were not learning quickly enough and would beat them.  Luke said that consequently he learnt more Latin than he could forget, but not much mathematics and science.  This may be the reason that he was tentative in putting forward science-based ideas.  Nevertheless from an early age he showed a talent for observation. 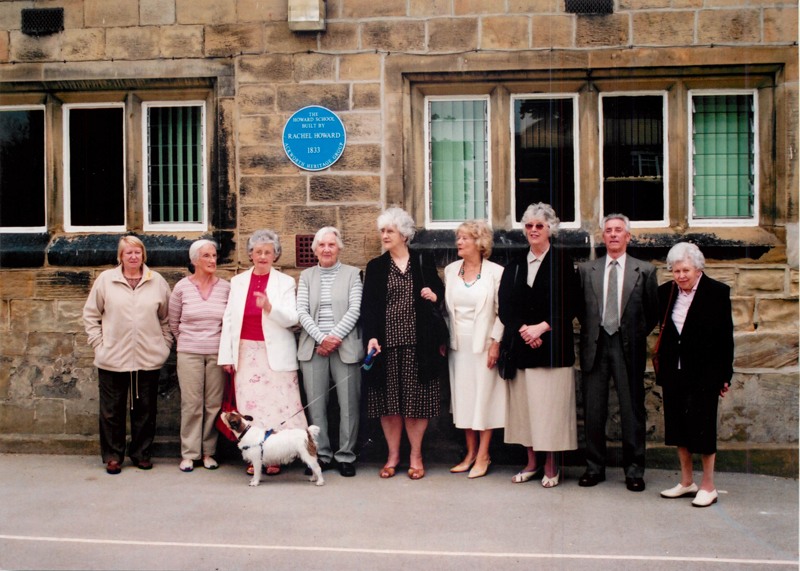